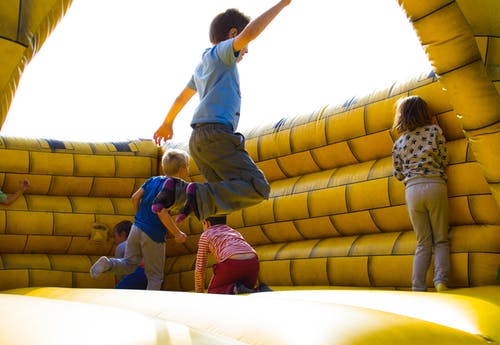 This report provides an overview of the information gathered during the second phase of Beth Nesa | What Next, the biggest consultation undertaken by the Children’s Commissioner for Wales’ office, and the Commissioner’s priorities for 2016-19.

A short version of The Findings report, including stats from the surveys and the Children’s Commissioner’s priorities for 2016-19.

Detailed findings on every survey from the second phase of the consultation:

We also have a detailed report on the first phase of the Beth Nesa | What Next consultation:

A Plan for All Children and young people

Thanks to all who completed this survey, and to the organisations who helped to promote it.

If you require a report in an alternative format, call us on 01792 765600 or email post@childcomwales.org.uk.

Don’t forget to visit our YouTube channel, which has a few more Beth Nesa? videos from children and young people on topics like bullying and having a say.

More detailed reports on the findings of various components of the surveys will be published during 2016.