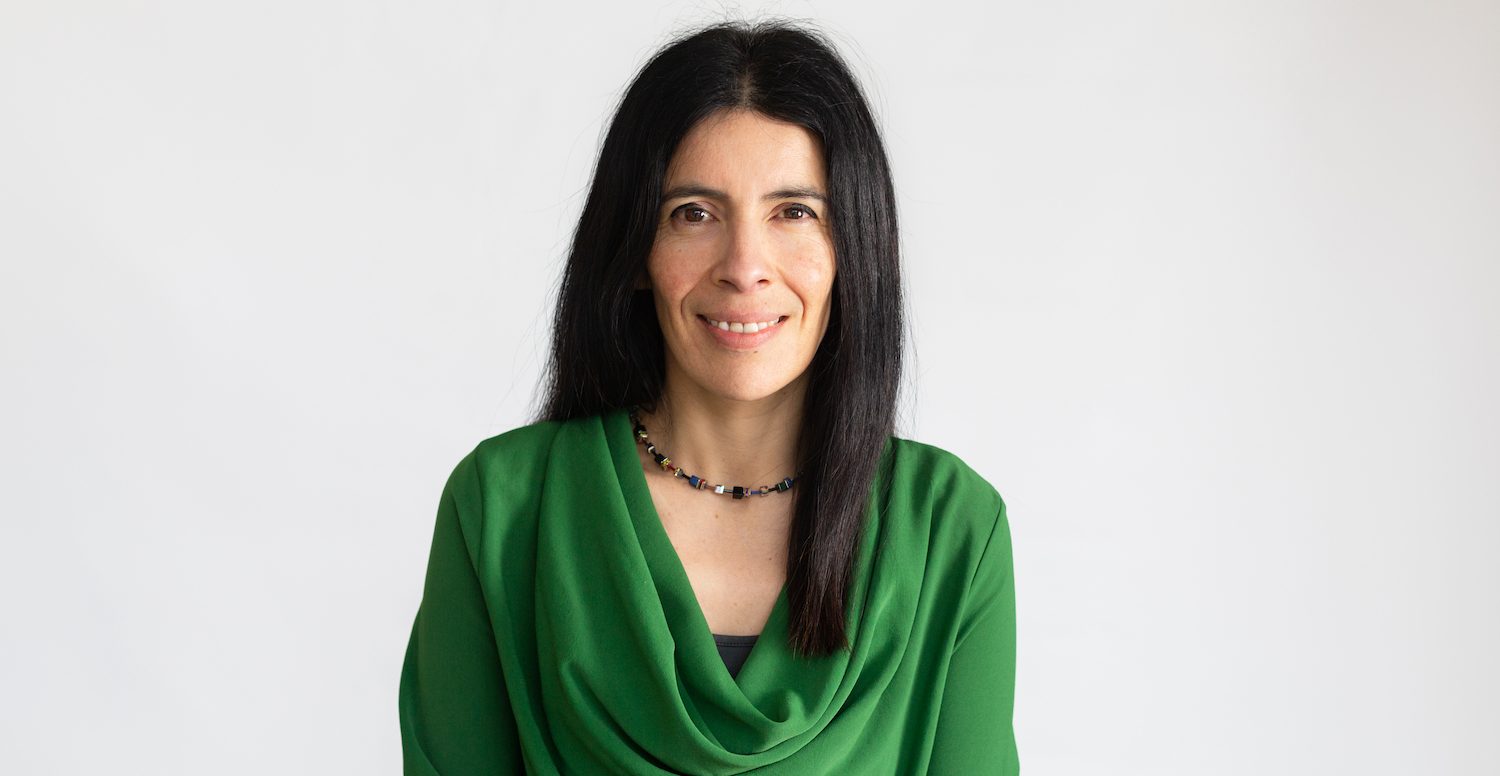 Rocio Cifuentes is the Children’s Commissioner for Wales.

She started in post in April 2022, and will be the Children’s Commissioner for seven years.

Her job is to promote and protect children’s rights in Wales.

Before starting as Commissioner, Rocio Cifuentes was Chief Executive of the charity Ethnic Minorities and Youth Support Team (EYST) Wales. She helped to set up this charity in 2005.

As well as running EYST, Rocio also served on the Wales Committee for the Equality and Human Rights Commission, and chaired the Welsh Refugee Coalition.

She has also taught in a college, worked in youth homelessness and set up a charity for young people with mixed abilities including disabilities called Mixtup.

Rocio came to Wales as a refugee when she was a baby with her parents who were fleeing the Pinochet dictatorship in Chile in the 1970s.

As well as speaking Spanish fluently, Rocio has started to learn Welsh.

The Commissioner’s management team is made up of the following people:

The management team wants to be as open as possible about any private interests relating to their work.

You can read this Register of Interests to see the Declarations of Interest made by members of the organisation’s Management Team.