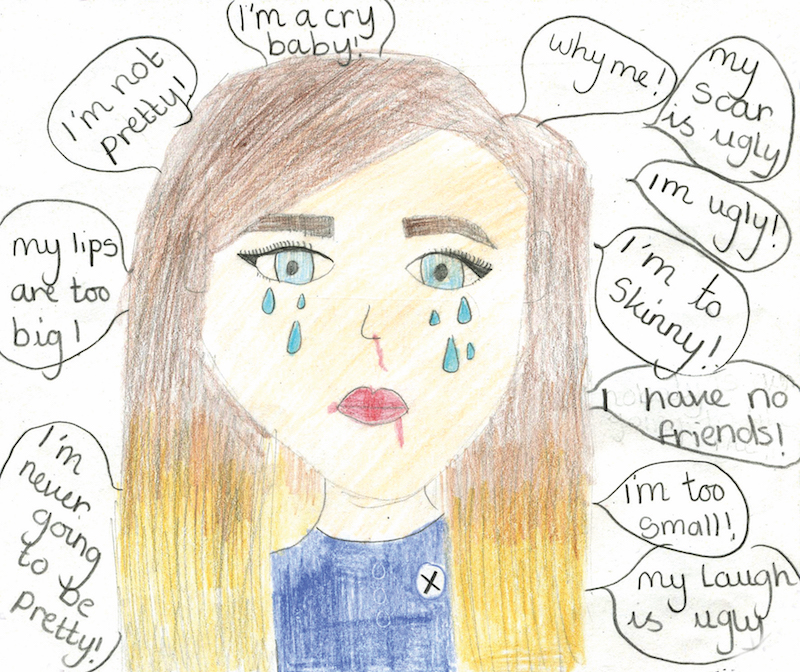 Our report and resources

In 2017 we wrote a report on children and young people’s experiences of bullying in Wales, called Sam’s Story.

Those experiences influenced new Welsh Government guidance for schools on dealing with bullying.

We also used the report to call for a new statutory duty on schools to record all incidences and types of reported bullying, which was introduced in the new guidance.

We also created resources for schools to use in anti-bullying week.

All of Welsh Government’s anti-bullying guidance for schools is on the Government website.

It includes guidance for: