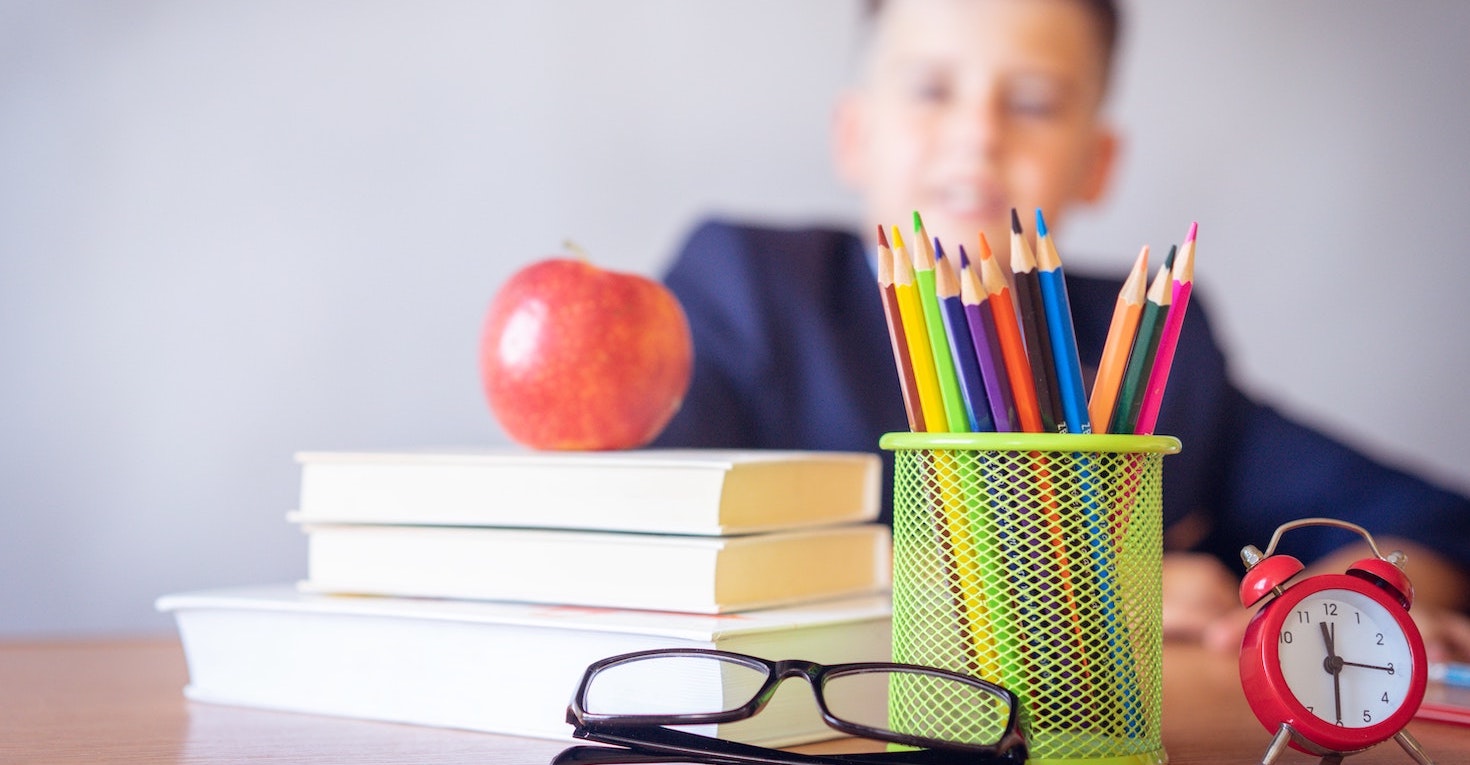 Over recent months and years there has been a spate of headlines as children are put in isolation, served with exclusions or banned from play times due to their ‘inappropriate’ clothes, haircuts, jewellery, eyebrows or make-up.

Schools in parts of the UK seem to be upping the ante with strict uniform and appearance policies, with an aim to reduce variation in appearance, improve modesty and restrict self-expression. While some of the more extreme examples reported in the media have been in academy chains in England, there is definitely a ‘strictness’ trend emerging in Wales too.

Are there advantages to strict uniform policies?

But, what are the advantages of a strict uniform and appearance policies, and are there negatives to this increasing trend in schools?

There is little research evidence available that can conclusively prove that the wearing of school uniforms has a positive or negative effect on pupils’ behaviour or results. Research studies that do show a positive impact tend to concentrate on the wearing of uniform or not, rather than examining the impact of strict enforcement of specific rules.

Nonetheless, whilst many European countries get along just fine without uniforms, it’s an important part of our school culture in the UK and many argue that a standard uniform reduces the likelihood of bullying due to pupils with less income not being able to wear the same expensive labels as others.

However, many schools now not only expect a uniform, but also impose strict rules on coats, shoes, hair, and the shape and length of skirts and trousers.

I am very sceptical about some of these rules, which appear to have been brought in without regard to hard evidence of ‘what works’ and in some cases may breach children’s rights to education, socialisation, play, fair treatment and non-discrimination.

My job is to stand up for children’s human rights and to speak up about the things that children tell me are important to them.  I visit scores of schools each year and meet thousands of children and young people. Uniform (alongside bullying, mental health, sex and relationships education and exam stress) is one of the top things I hear about. Earlier this year I published a report that reflected the impact of strict school uniform policies on children and their families that my team had listened to from across Wales.

Here are my top tips for a rights-based approach to uniform policies.

Earlier this year the Welsh Government issued statutory guidance on school uniform and appearance policies to reflect some of these tips including unbranded clothing and non-gendered uniform rules.  This guidance was issued in July and I now urge all those responsible to tackle this issue in conjunction with pupils and their families.  I will be taking an active interest in how schools are addressing this issue and speaking to children to help get a real sense of whether there is change being made in this area.