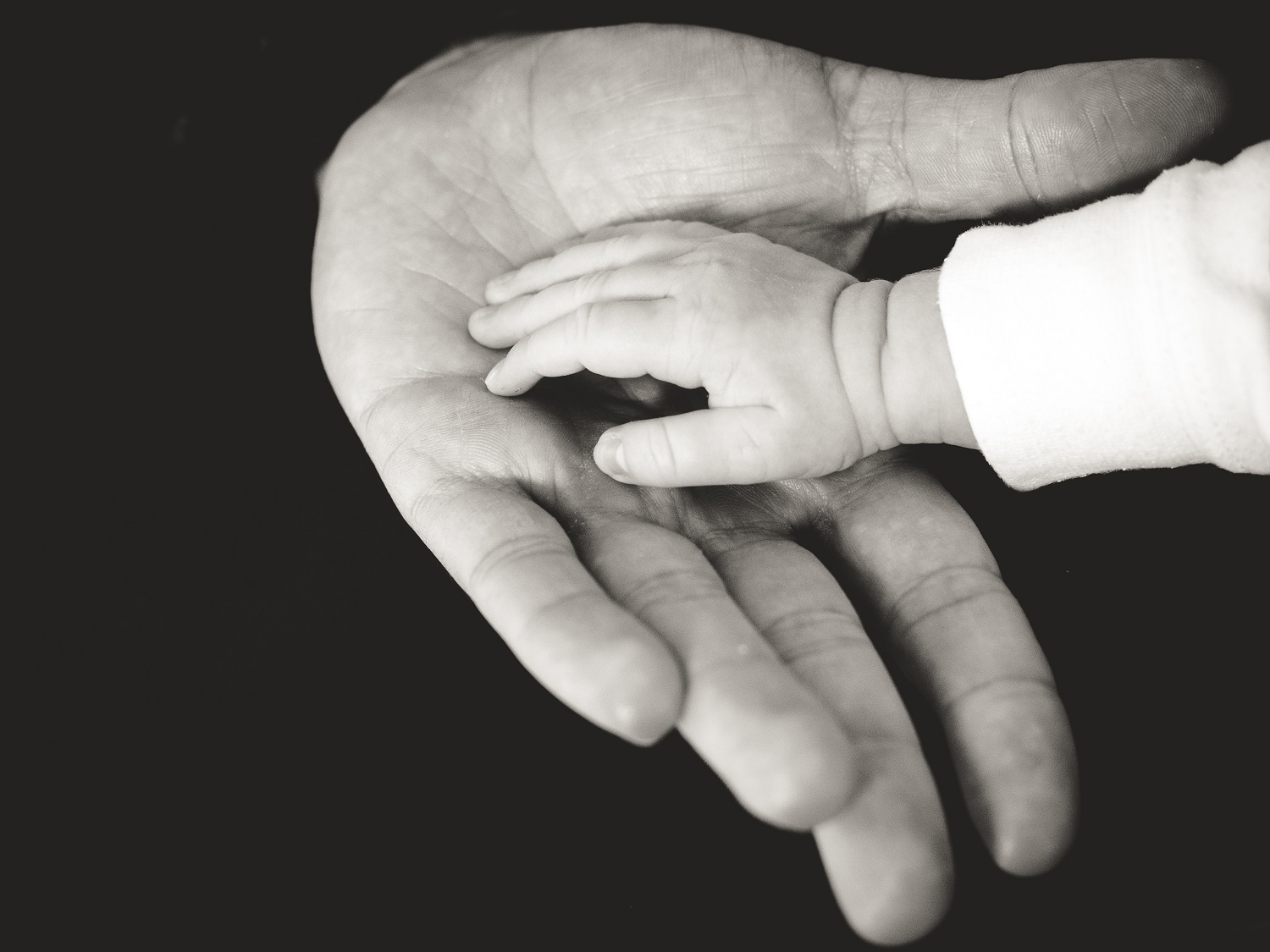 The Children’s Commissioner for Wales fully supports Government’s intention to give children the same protection in the law from assault as adults.

This page outlines our position and answers some frequently asked questions.

What is the Children’s Commissioner calling for?

For the defence of reasonable punishment to be removed and for children to be given the same protection in the law as adults.

Currently, if charged with common assault against a child, parents can claim that the assault was ‘reasonable punishment’ which, if accepted, can lead to them not being convicted.

This is not a defence that an adult can make if they’re charged with assaulting another adult. This means that children currently have less protection in the law as adults against common assault.

All children have rights under the UN Convention on the Rights of the Child to be treated equally and kept safe from harm; the defence is a breach of these rights.

Removing the defence will make all people in Wales, including children, equal in law.

Why is it important?

Will it mean that parents will be criminalised?

The defence of reasonable punishment can only be used if someone has been charged with common assault against a child.

Therefore, removing this defence is about giving children the same protection as adults in the law, and not creating a new criminal offence.

No new criminal offence is being created.

In cases where there is enough evidence to justify a prosecution, prosecutors still need to decide whether it is in the public interest, and the best interests of the child themselves, to prosecute the offender.

53 countries around the world have already strengthened the law to give children equal protection and there has been no evidence of increased prosecution of parents.

What about parents who are protecting their children? For example, stopping them from stepping out in to the road?

Preventing a child from going into danger, such as stepping into a busy road or touching a hot surface does not require the infliction of force, and is a different sort of action entirely.

Those actions do not fall within the definition of assault and never have done.

Is Government interfering too much with family life?

This new proposal will not see Government interfering in everyday family life, but instead offer children the same protection as adults and ensure those parents who do claim ‘reasonable punishment’ will not be able to defend their actions if their case of common assault reaches court.

There is no one right way to parent, but the Government does have a role in protecting the rights of all its citizens, including children, and providing advice and support that parents can access when needed.

How will it impact social services? Will more children be taken in to care?

What can I do if my child won’t listen?

Positive parenting techniques and support will be promoted by Welsh Government alongside their proposal. These techniques are considered to be more effective than smacking a child as well as not causing them physical and/or emotional harm.