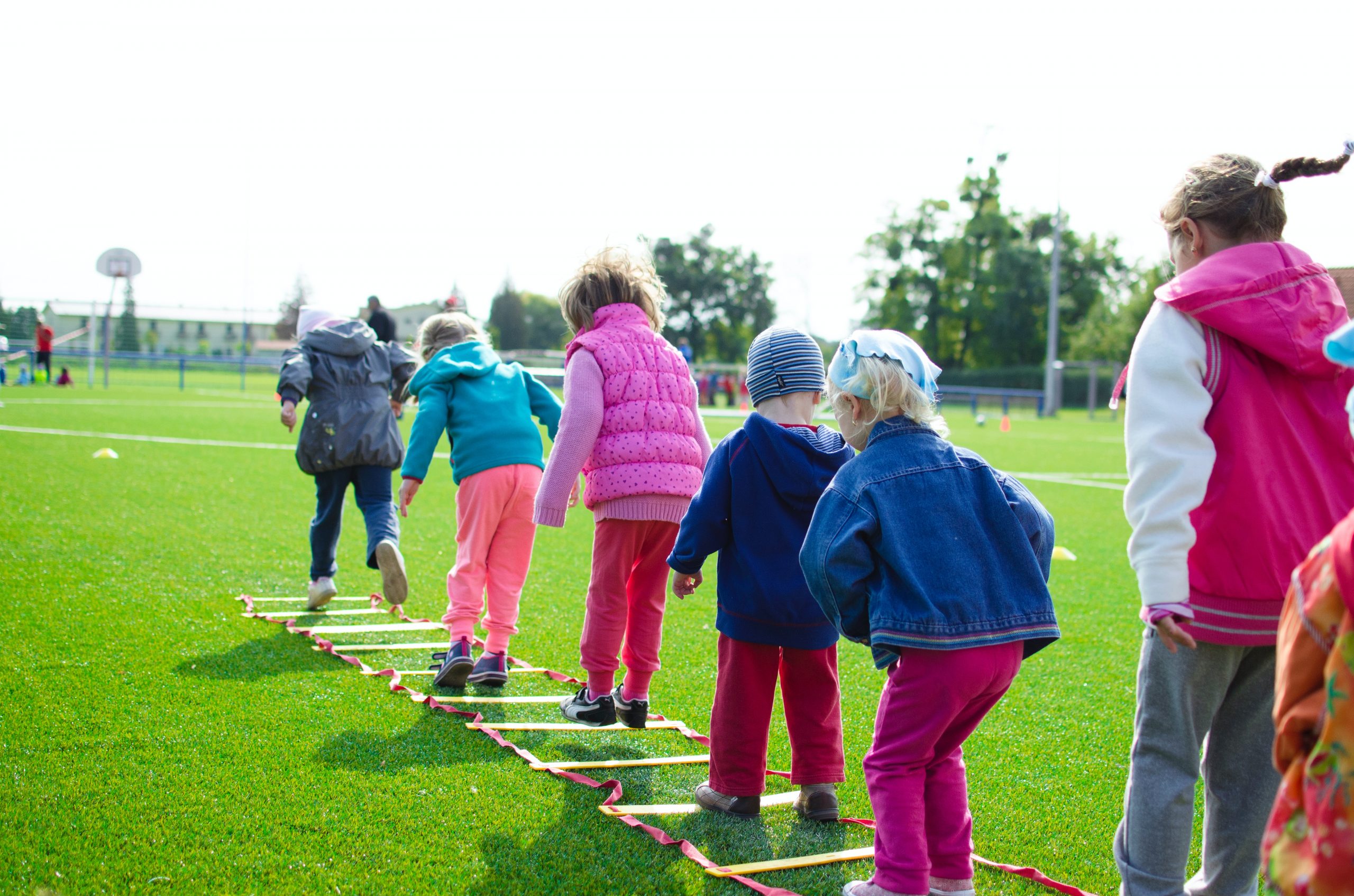 Every 5 years, the Children’s Commissioners in Wales, Scotland, Northern Ireland and England work together to write a report to the United Nations Committee on the Rights of the Child.

It’s the Committee’s job to judge how well children’s rights are respected across the world.

When the Commissioners write to the Committee, they tell them how well the Governments in their countries are doing in protecting children’s rights.

We want the Committee to hear directly from children too – that is why we have written the Children and Young People’s experiences report.

Read the annex to the report

Read a version with symbols

We spoke to children and young people across Wales, Scotland, Northern Ireland and England, to ask whether they get all their rights in the way they should.

There have been some good things happening in every country. For example:

But still, a lot more needs to happen.

This report is about what children and young people told us should be better when it comes to protecting their rights under the United Nations Convention on the Rights of the Child (UNCRC). You can read more about the UNCRC here.

Do children and young people know about their rights? Do adults take children’s rights seriously?

“There should be more awareness of children’s rights so young people can identify if their rights are being violated, rights should be followed through into home life, with more rights integrated into school life”.  – Young person, Wales

Are all children treated equally? Can they access their rights equally?

“Keep everything equal – even if the child or young person is in care, disabled or ok everyone should have the same rights.” – Young person, NI

Children are often ignored or not taken seriously.

“… just speak to the children instead of the adults. Like the adults in our eyes, they only know what they’ve been told, whereas the kids actually know what’s like going on.” – Young person, England

“It’s important to show everyone that we have to be listened to as it’s our future and missing one hour every week is worth it. We need to stand up and let the people in charge know that the planet is worth saving for future generations and wildlife.” – Young person, Scotland

Are children being kept safe from violence and abuse?

“They would grab me and I’d instantly start screaming my head off because I’m straight back to that place that I don’t want to be at. They grab you and it takes a lot of people for me to be restrained… I don’t even remember half of what happens. It just comes over me” – Young female, England

Are children who live in care getting their rights?

“Social workers changing all the time, having to tell my story again and again.” – Young person, England

Are young carers getting their rights?

Is enough being done to help children with disabilities, children who need help with their mental health, or children living in poverty?

“People with disabilities are meant to be treated equally. Teachers are meant to recognise the signs of autism and find the best ways to support and help their pupils.” – Young person, Scotland

“If CAMHS (mental health services for children) had been there back then, none of us would be here” – Young person on a mental health ward, England

“We need immediate action to ensure that every child has access to a safe home, to enough food, to warm, suitable clothing. These are not obscene demands; these are the most basic of rights!” – Young person, NI

Do all children get an equal education?

“What is being done to educate students on LGBTQ matters? Often, harsh words, open jokes and unfiltered bigotry are left to fester and be tossed about because children are being allowed to play such things off as “harmless jokes” and “banter” whilst victims are seen as overly sensitive.”  – Young person, Wales

Do all children have an equal chance to take part in activities?

“There isn’t anything going on for us older ones. The council is selling things on because they can’t afford them”. – Young person, Wales

Are asylum seeking, refugee and migrant children getting their rights?

“I feel unaffordable […] I don’t feel like I’m a normal child, because I’m in a position where I can’t be a child”. – Young female with migrant background, England

How is Brexit affecting children and young people’s rights?

“EU is a protective shield for minority groups. Post Brexit could see a reversal of rights and enable discrimination.” – Young person, NI

How has the coronavirus pandemic affected children and young people’s rights?

“Article 12, the right to be heard in decisions that affect me. That’s something that young people didn’t have much of a say in, the cancellation of the exams.” – Young person, Scotland

“My course is practical, I am meant to be learning about painting and other things you can’t do that online, I really struggled.” – Young Person, NI

“I’ve learnt to read because of my ADHD and ASD I’ve struggled but my mum has helped me and I’m now on level 6 of Oxford owl” – Young person, Wales

“I know it’s completely relevant because it’s a lockdown and we need to keep people safe but at the same time it’s a bit like… I don’t know… I feel like a bit of a dog in a cage to be fair.” – Young person, England

What will we do with everything you have told us?

This webpage is a summary of a big report we have sent to the United Nations. The United Nations’ Committee on the Rights of the Child will read this report and another report by all the Commissioners of England, Northern Ireland, Scotland and Wales [link]. They will then decide what things the UK government and devolved governments need to do about the things we and others have told them aren’t good enough. The UN Committee will ask the UK government to respond to them in 2021.

Brexit: Brexit means that the United Kingdom is leaving the European Union

LGBTQI+: Children and young people who identify as lesbian, gay, bisexual, trans, queer, intersex or other

Poverty: Poverty means not having enough money for the things you need

UNCRC: The United Nations Convention on the Rights of the Child is normally written as UNCRC. The UNCRC is a list of 54 children’s rights. The list is there to make sure that all children can grow up feeling happy, healthy and safe.