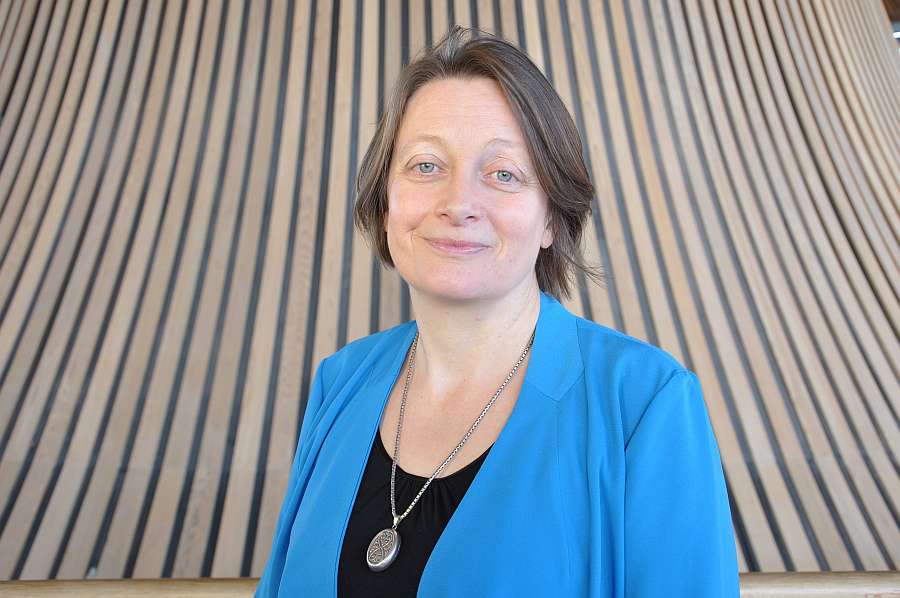 Statement by the Children’s Commissioner for Wales in response to the Welsh Government’s decision to move secondary schools to online learning today:

“On the day the UN publicly stated that nationwide closures of schools should be avoided at all costs and that the benefits of keeping schools open, far outweigh the costs of closing them, this is not the right decision for children and young people in Wales.

“Whilst accepting the severity of the public health emergency and the responsibilities all of us have to keep each other safe, this decision compounds the disruption to our children’s education over the last few months.

“I have yet to see any scientific advice which supports today’s decision nor an assessment of the impact this will inevitably have on our young people. I have also not seen an explanation of the decision addressed to the young people affected by this at such short notice. I therefore cannot support this decision at this point in time.

“I urge the Government to publish with urgency its assessment of children’s rights considerations and scientific advice on which this decision is based.”