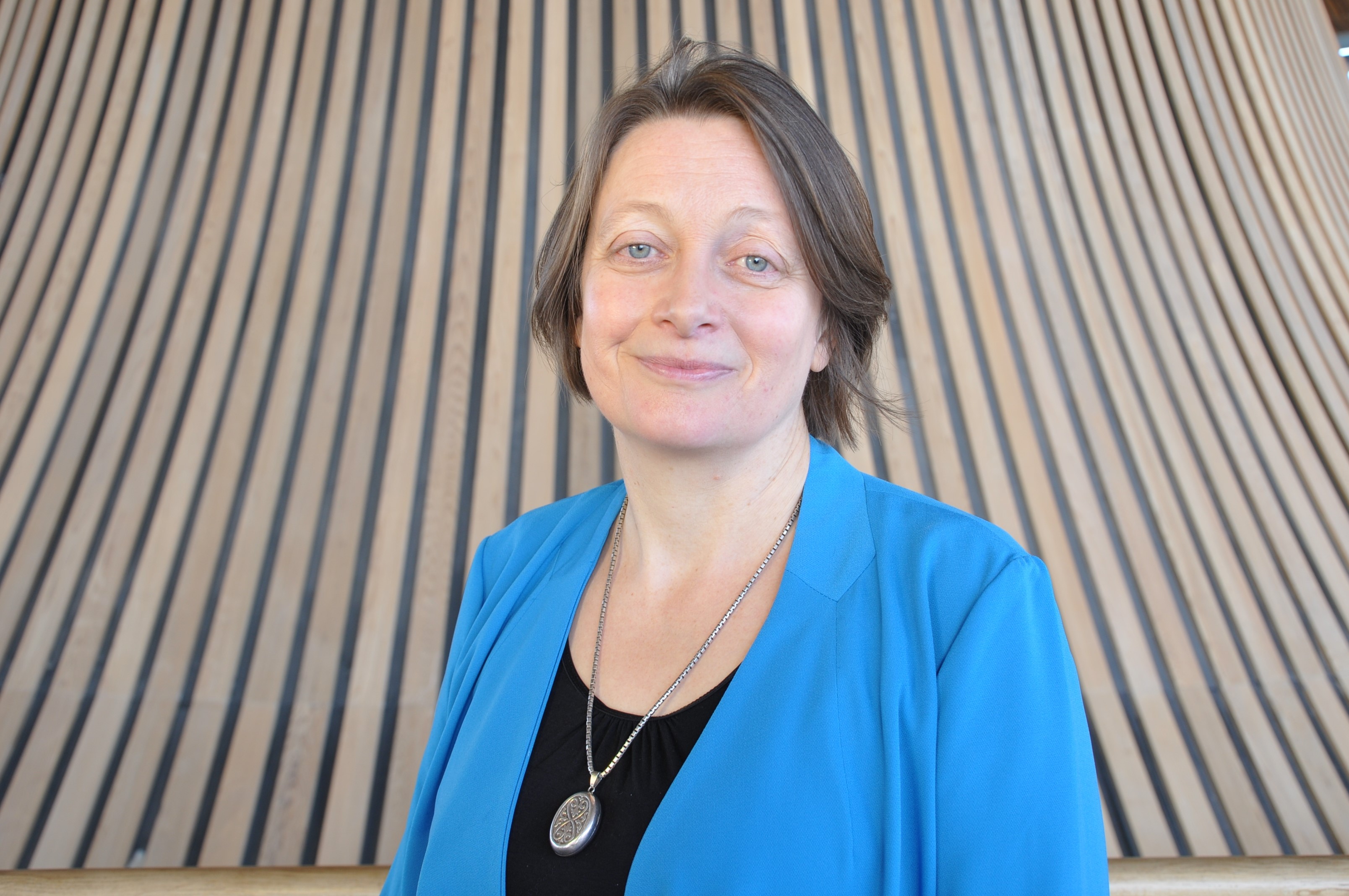 Professor Sally Holland, Children’s Commissioner for Wales, is to review the Welsh Government’s response to Dylan Seabridge’s death in 2011 and the registration of staff at independent schools.

The use of the Commissioner’s statutory powers will focus on the Government’s response to the Dylan Seabridge Child Practice Review, implementation of public commitments, basis for decision making relating to home education and independent schools within the Government and the consideration of children’s rights throughout all of this work.

The Commissioner’s review follows the Government’s decision not to proceed with planned regulatory changes before the Senedd elections in May 2021.

The aim is to draw up recommendations on next steps that should be taken by this or a future Welsh Government to safeguard the rights of children educated at home or in independent schools.

Every child in Wales has a right to a suitable education. There is concern however that a small minority of those who are educated at home might not be in receipt of a suitable education, and Government and local authorities have a role to play in ensuring that children are not missing education, as well as supporting families with education at home. The Commissioner is also concerned at the lack of action to ensure that teachers in independent schools are required to register with the professional regulator, the Education Workforce Council.

“For years, we’ve made repeated calls to improve the legal framework to protect these children’s rights and have been particularly concerned about the Welsh Government’s response to the death of Dylan Seabridge in 2011.

“Reforms to elective home education regulations and registration requirements for independent school staff have been proposed by two successive governments but have not proceeded. I wish to examine why this has happened.

“In a situation like a pandemic, it is easy for the focus to shift away from children’s human rights when in fact all decisions by Government should be grounded in a children’s rights approach.

“Whilst I understand and appreciate that the pandemic has had a significant impact on the workings of Government across every department and function, we have a duty to safeguard the rights and welfare of children and young people. Elements of this review will focus on decisions and actions pre-pandemic and I have made a commitment that this work should not impede any ongoing policy work in relevant departments within Government.”

The Commissioner has made clear that the review will not seek to blame individual ministers or officials but instead seek to explore the barriers to making progress in the areas under review. A formal report and recommendations will result from this work in the new year.