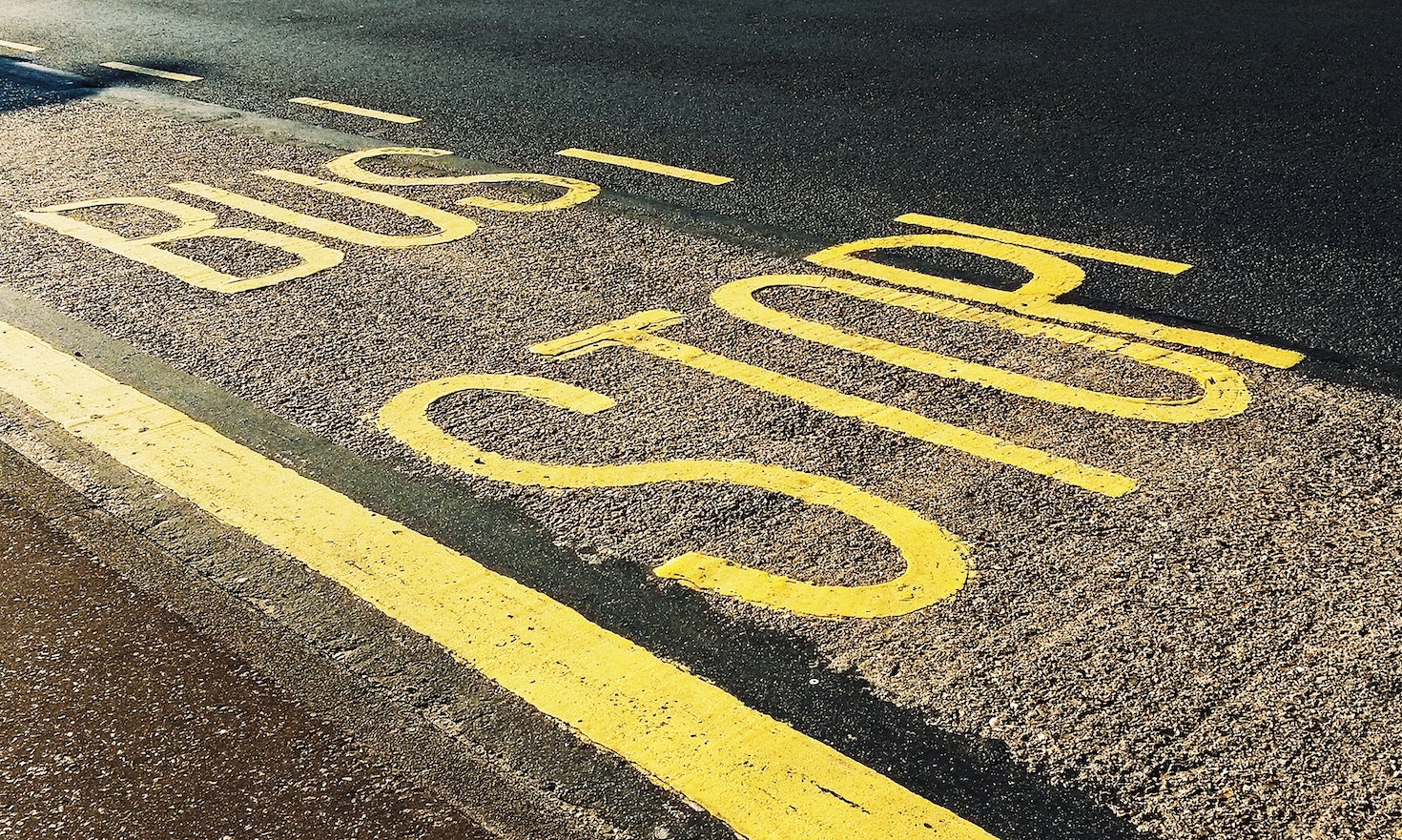 Some young people with additional learning needs across Wales are being denied access to their education due to the lack of suitable, accessible and safe transport, according to the Children’s Commissioner for Wales.

In her latest annual report published today (04 October 2019), Professor Sally Holland calls on the Welsh Government to review in full its eleven-year old Learner Travel (Wales) Measure to make sure that all young people with additional learning needs have suitable transport provided to their place of education. Currently local authorities can stop providing transport to pupils at the age of 16, and pupils with additional learning needs of all ages can face transport challenges.

“All young people have a right to an education. For young people with additional needs, getting to that place of education can cause real stress. They often end up with transport that doesn’t meet their needs, or they can go through changes in their provision that causes them real anxiety.

“I’m also concerned that the current law fails to guarantee transport for any young person over 16 to have access to their place of education. Although this affects many young people, those with additional learning needs are particularly at risk of being let down. The current situation is not good enough.

“The last few years has seen the Welsh Government work on an ambitious Additional Learning Needs Act – a new law which, in theory, should provide suitable additional learning opportunities for those with additional learning needs up until they are 25. But if they can’t travel or reach those opportunities, which is currently the case in some parts of Wales, then my call on Government today is this: You must ensure that there is a statutory duty that requires all children and young people covered by the Act, including post-16s, to be provided with safe transport to their place of education.”

Jane Owen, whose son Jesse is 14 and has a diagnosis of ADHD, Autism and Oppositional Defiant Disorder, said that the local authority had not considered her son’s needs when they changed his transport arrangements last year, and that this had a real impact on his wellbeing.

“He became depressed and refused to go to school. Also, it impacted negatively on his behaviour, which, after many months of hard work, had stabilised and improved. He became socially withdrawn and there were times when he wouldn’t sleep at all for several consecutive nights which resulted in his missing school.

“It was extremely frustrating and stressful. Neither of us is working, my husband is retired and I am a homemaker, which made it possible for us to take our son and another lad to school for several weeks. However, if we had been working, there would have been major problems and my husband may well have had to go part-time or even taken unpaid leave for a while.

“It’s the parent, carer and teacher of that child who has to try to cope with the meltdown and challenging behaviour that ensues following a change in routine. Communication (or the lack thereof) is also a huge issue: our children need reassurance on a daily basis in order to function so have to have plenty of notice/preparation if there are any changes. Letters advising parents of their child’s transport provider are sent out a few days before the start of term which gives no time to prepare a child for change.”

In the Annual Report published today (4 October 2019), the Commissioner acknowledges areas of improvement including the introduction of the Children (Abolition of the Defence of Reasonable Punishment) Wales Bill – a Bill the Commissioner has campaigned for since her first day in office, the work of the newly-established Senedd Ieuenctid Cymru | Welsh Youth Parliament and Government’s strides towards developing a whole-school approach to well-being – another key call from the Commissioner. The report goes on to include other key areas for improvement, including:

Bullying
The Commissioner is calling on the Welsh Government to ensure schools’ self-evaluation incorporates a record of all incidences and types of reported bullying. Schools should be expected to use this information to plan, monitor and evaluate their preventative responsive anti-bullying work.

Child Poverty
Included is a call on the Welsh Government to publish a delivery plan setting out in detail how departments across Government will take practical steps to mitigate and tackle the impact of child poverty.

Mental Health
Another key recommendation relates to mental health and the Together for Children and Young People Programme, established in 2015 with the task of improving children and young people’s mental health services in Wales. The Commissioner is calling on the Welsh Government to work as a matter of urgency to establish continuation arrangements for the important work delivered through the Programme, as it’s due to finish this October with no details emerging yet of any replacement.

Highlights of the Commissioner’s work this year