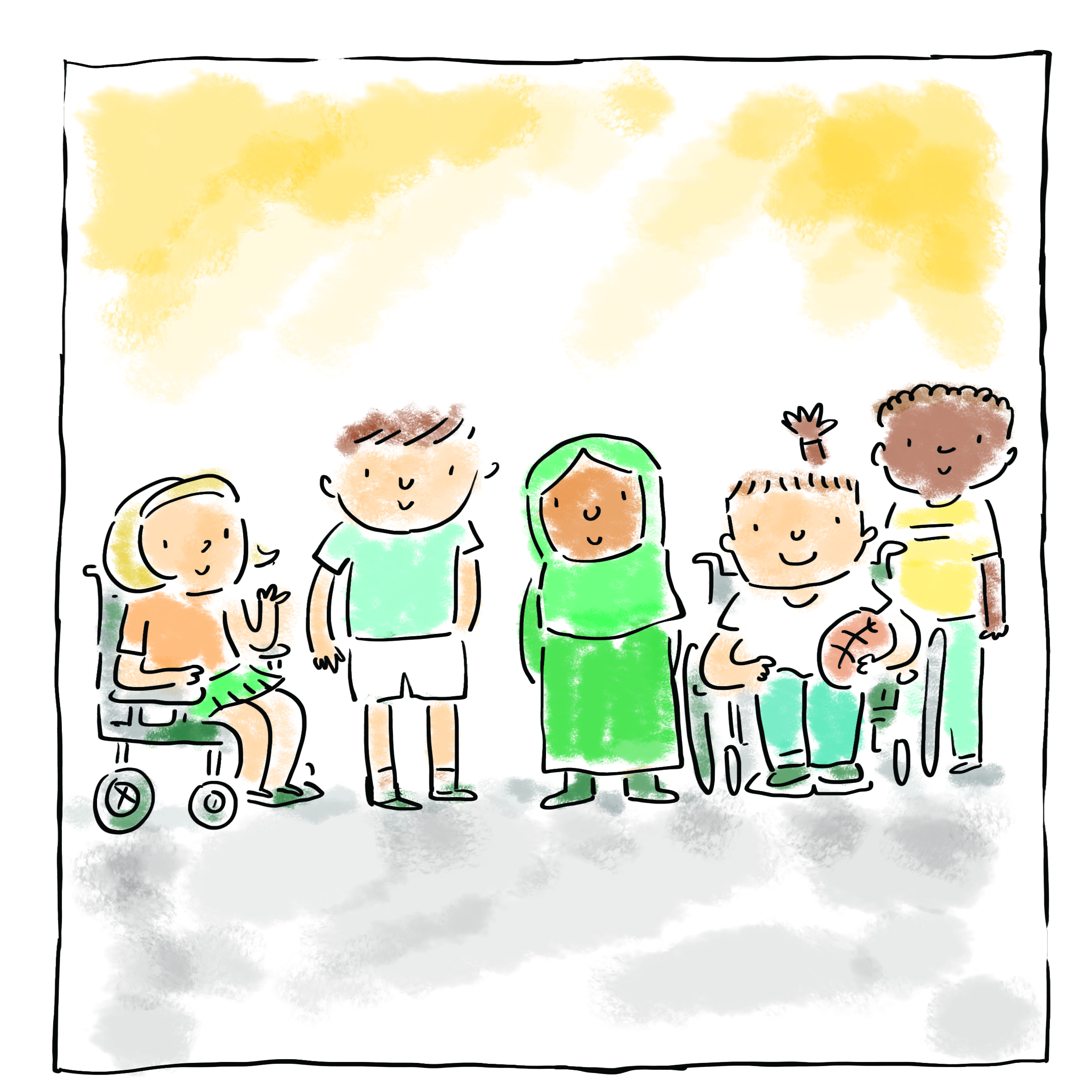 Two flagship Welsh Government laws are failing to deliver the support needed for young people with learning disabilities, leaving them anxious about their futures, according to a new report.

Parents are also lacking support, with many left to co-ordinate the services their children use themselves, without adequate help from public bodies.

The report, ‘Don’t Hold Back’, from the Children’s Commissioner for Wales looks at the experiences of young people with learning disabilities as they plan to move from child to adult services, a process known as ‘transitioning to adulthood.’

Under the Social Services and Wellbeing (Wales) Act, young people requiring care and support should be involved in designing the care they receive, and should have easy access to the right help and information.

The Act also places a duty on services to work together to give people care that meets their individual needs.

Additionally, The Well-Being of Future Generations (Wales) Act says that bodies should work together to provide people with a flexible service that works for them.

But the report found that families can find it difficult to access the support they need and that they are often left with little information about where to go for help.

It also raises concerns about young people’s involvement in planning their own transition; 53 out of 78 young people who were asked about their transition plans said they didn’t feel like they had played a part in deciding how their lives would look after turning 18.

Parents were also worried that a lack of support now could lead to social isolation; 83% of parents surveyed said they were worried that their children might be socially isolated.

“I am particularly disappointed that despite current legislation stating that children and young people should be involved in planning, and their views listened to, the vast majority of young people did not feel this was the case.

“It’s also clear from the report that parents and carers aren’t getting the support they need. At the very least they need clear access to information about what support is available for themselves and their children and easier access to services they are entitled to.

“Many young people, parents and professionals we’ve met have also said that young people don’t get enough support to develop life skills, or opportunities to be supported into employment, increasing the risk of social isolation.”

‘I just want her to live a happy life’

Janette Williams’ daughter Lucy is 17 and has Asperger’s.

“I worried about how Lucy was going to find her way into employment and lead an independent life. I won’t be around for ever and I just want her to live a happy and fulfilled life and have opportunities.

“Parents need practical support and information to help them support their children and achieve the best outcomes. I found very little support in High School and teachers were often frightened to have honest conversations about my child’s abilities and future options. They left us with no idea about what Lucy was able to achieve and what her limitations might be.”

She now attends Dynamic Futures, a project run by a charity in Wrexham that provides support for children and families during the transition process.

“Dynamic Futures was just at the right time in her life, it gave her support and her independence from us. Simple things like getting the bus, handling money, social events all built her confidence and we are really grateful for that.”

“I think one of my main concerns about transitioning to adult services was the transport to college and making new friends, and I didn’t really have an idea of who to go to for support.

“Making friends from the project helped me to see that other people had the same problems.

“I feel like I’ve got good friends to talk to and I’ve become more independent in life by knowing how to use the bus.”

Derrick and Sian Ellis, whose son Tomos has Microcephaly, said it can be difficult to find the right support.

“There are worries about transitioning to Adult Services as the process is not publicised and there is no-one to direct people with learning difficulties to the correct destination.

“Next year he’ll be looking for some form of placement, supported work, or volunteering. The college do have a transition officer but that is a recent acquisition so we’re not sure how it’ll work. We’re pretty sure it’ll be left to us to approach organisations in the hope that they will be able to help Tomos.

“The key is continuity of support and properly organised handovers and there aren’t any to our knowledge.”

Disability rights campaigners have joined the Children’s Commissioner in calling for services to work together to provide better support for young people transitioning to adult services.

“Good, collaborative and person centred transition services are critical in ensuring young people get the support they need to become visible in, and valued by their communities.”

“Young people with learning difficulties have the right to a fulfilling life and to achieving their dreams and goals on the same basis as their non-disabled peers.

“They tell us that they want to be directly involved in planning for their futures and that they are tired of going on endless training programmes that don’t lead anywhere, other than greater isolation.

“Education, Health and Social Services must pay heed to their voices and better coordinate themselves to create and support meaningful opportunities for independent living.”

“This can be such a fearful stage for young people and their families. The process needs to be much smoother, much more well-planned, and services need to work together to make sure that the care offered to each individual family meets their needs.

“Those with good experiences had been involved in the process, they’d felt well supported by a lead professional or dedicated transitions service and they often had access to a youth-centred provision that helped young people prepare for adulthood and expand their social and community networks.

“These positive experiences should be the norm, not the exception.

“While I welcome the fact that the Welsh Government announced two weeks ago that they have set up a new Ministerial Advisory Group to improve services for people with Learning Disabilities it is vital that they pay specific and urgent attention to improving young people’s experiences as they approach adulthood. We already have the legislation in place. The next step is to improve how it is delivered.”