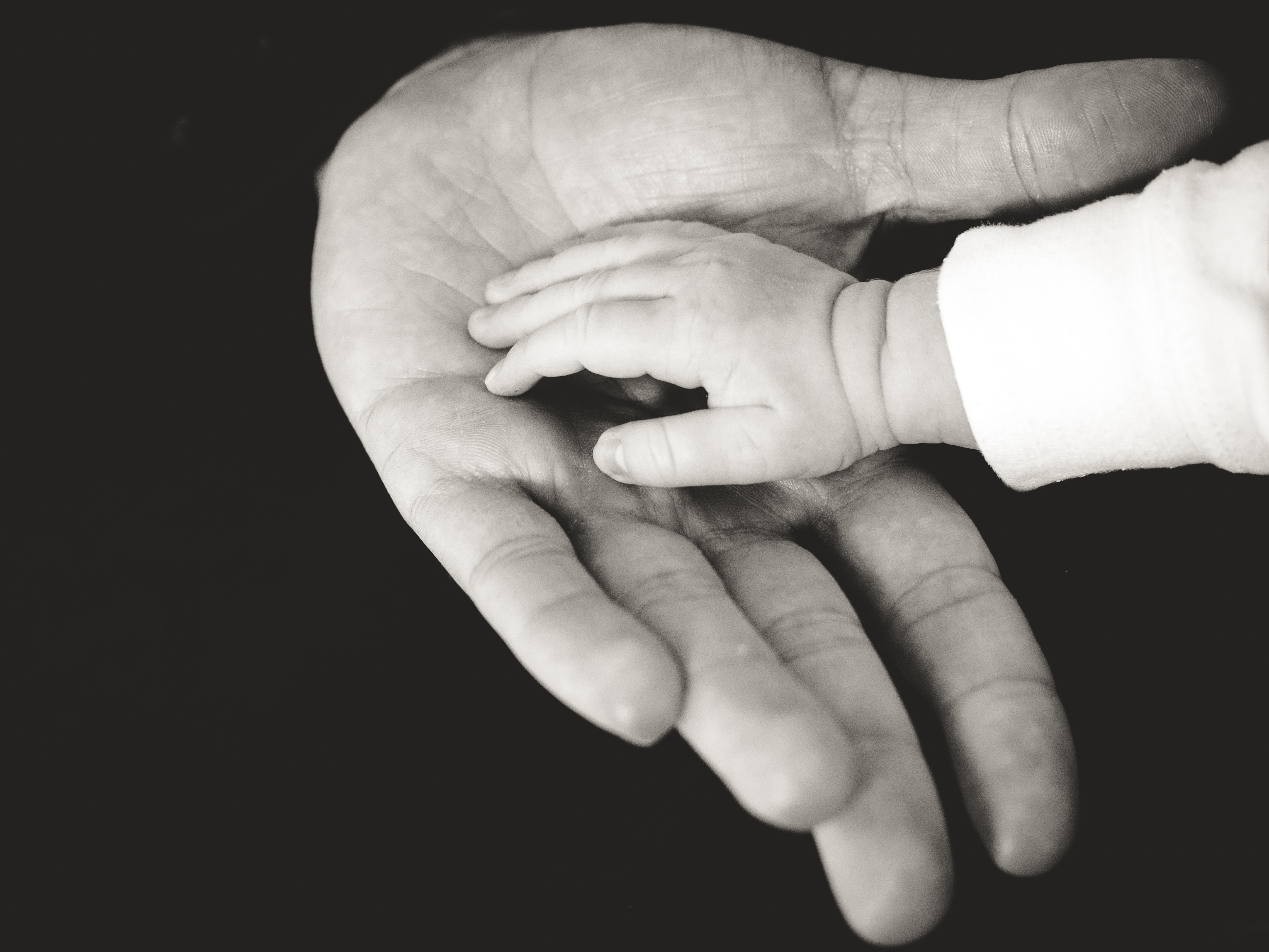 “I said on the day I was appointed that I would work to give children the same protection in the law as adults. This consultation, for me, demonstrates a significant step forward in Welsh Government’s commitment to protecting children. If accepted, this will see Wales leading the way yet again in protecting children’s rights.

“This consultation explains carefully and in detail the research evidence on the negative effects of smacking and the positive impact of authoritative parenting styles that do not include physical punishment.

“I know how difficult parenting can be. As a mother of three, I’ve faced those tense situations and, like any other parent, felt at the end of my tether at times. During those situations, the last thing I wanted was to feel that Government or anyone else was telling me how to parent.

“I am quite clear that there is no one right way to parent, but the Government does have a role in providing advice and support that parents can access when needed, and in being clear about protecting the rights of all its citizens, including children. This new proposal will not see Government interfering in everyday family life, but instead offer children the same protection as adults and ensure those parents who do claim ‘reasonable chastisement’ will not be able to defend their actions if their case of common assault reaches court.

“As a society we would be appalled if a vulnerable adult would be hit if they were misbehaving or in harm’s way. Why on earth would we defend a position that would allow children be punished in the same way?

“I hope many parents and carers will take time to read the Government’s plans so that they are reassured that this isn’t about turning good parents into criminals, it isn’t telling parents how to parent, it’s about providing the same protection for children as we provide adults in Wales.”

The Commissioner has created this detailed briefing document on Government’s legislative proposal for removal of the defence of ‘reasonable punishment’.