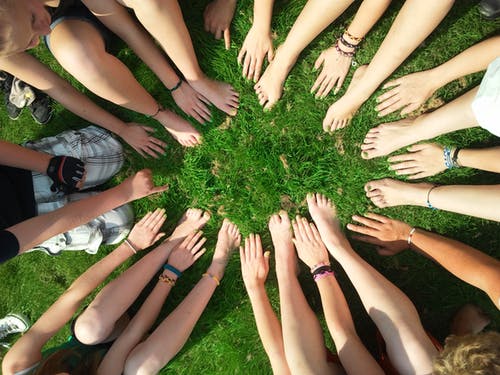 The UK’s four independent children’s commissioners have made a direct plea to the Chancellor ahead of his Autumn Budget statement to take steps to reverse changes to the benefits and tax credits system, to avoid the projected rise in child poverty.

Included in the letter are three specific calls around the current benefits framework and implementation plans that are reliably forecast to negatively affect children more than any other group. They include:

An urgent review of the freeze on benefits, with a particular focus on the impact on families with children.

This month’s report by the Institute for Fiscal Studies forecasts a rise of 4 percentage points in absolute child poverty (after the deduction from income of housing costs) by 2021-22. Three-quarters of this projected rise will be caused by benefit changes, affecting 400,000 children. Relative poverty rates for children are forecast to rise by seven percentage points by 2021-22. The rise in child poverty will hit more working than non-working households and will be felt in each UK nation.

The UK Government should reconsider the decision to restrict entitlements to Universal Credit to only two children per family.

A significant factor in the projected rise in child poverty is the restriction of benefits to only two children. It is the commissioners’ views that this measure constitutes a breach of children’s rights to an adequate standard of living under the United Nations Convention of the Rights of the Child. Giving all children, no matter their family circumstances, the same entitlements to state support would be a significant step in protecting our most vulnerable children and reducing the projected impact on child poverty.

An immediate pause in the rollout of Universal Credit to families with children, pending a review of the impact of the six-week gap in income when transitioning to Universal Credit.

The piloting of Universal Credit in some areas has provided the opportunity to assess the potential impact of its implementation on individuals’ lives. It has become clear that the absence of income for a number of weeks while Universal Credit payments are authorised and implemented presents an almost impossible challenge to the ability of families to provide basics such as food and heating to themselves and their children. Amelioration measures must be put in place before there is further roll out of Universal Credit.

“We believe that these steps are essential to prevent hundreds of thousands more children experiencing poverty and the consequential impact on their future life chances. We would also welcome all other investments in the budget that would make a proven difference to children and young people, including investment in early intervention and preventative services, children’s mental health services and education, with subsequent consequential funding for the devolved nations.

“We urge you to take the opportunity of this budget to provide a brighter future for our children.”