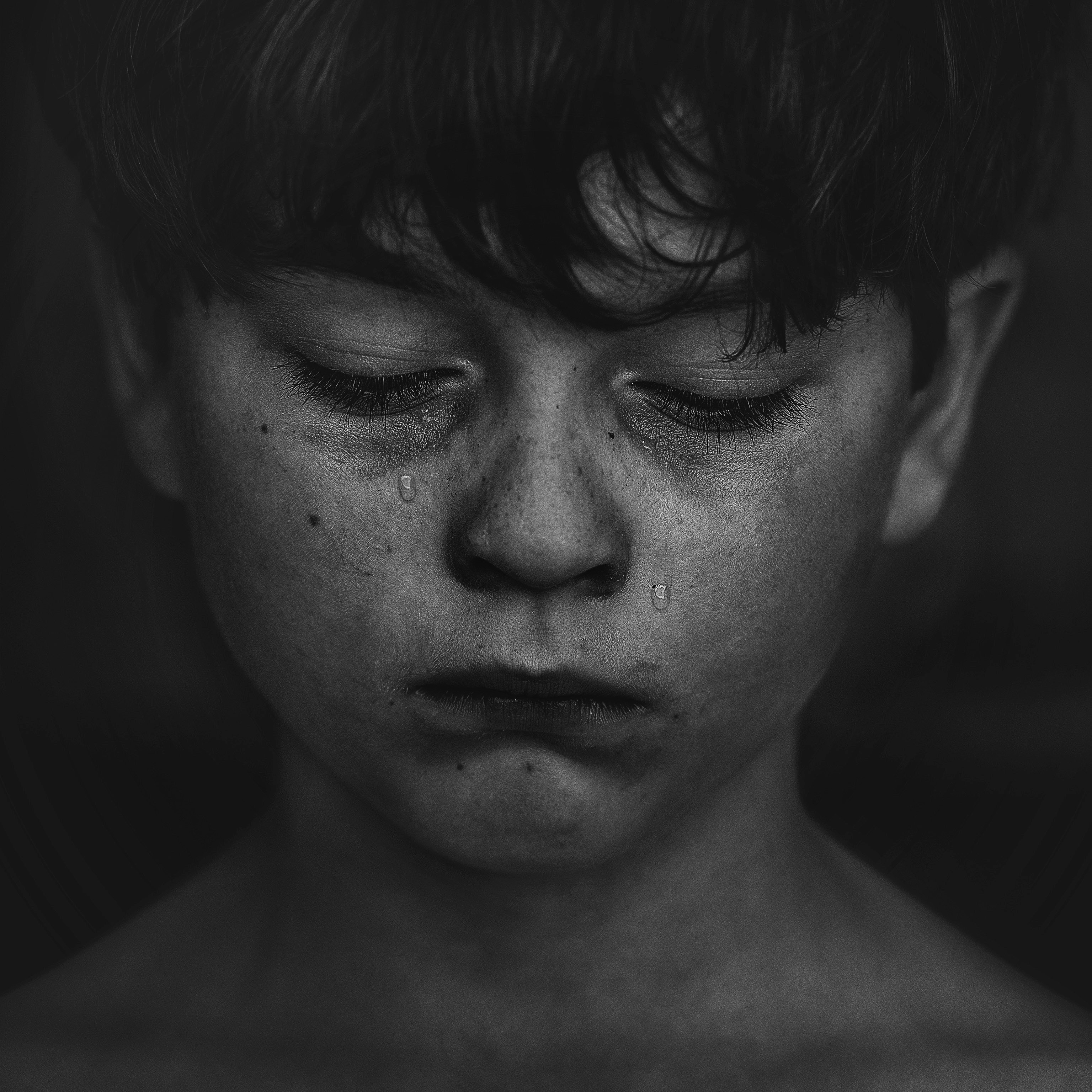 Lady Justice Macur has published her review into the 2000 Waterhouse Inquiry, finding no evidence to undermine Sir Ronald Waterhouse’s conclusions.

In response to the findings of the ‘Macur Review’, the Children’s Commissioner for Wales, Sally Holland, has stressed that the voices and experiences of victims should play a key role in informing governments’ and statutory services’ responses in this area. The Commissioner stated:

“I am acutely aware of the potential impact on victims every time new announcements are made relating to historic abuse. Victims may feel like they are living through the pain all over again. It is therefore important that victims and survivors are able to have clear information about the progress and planned publication dates of inquiries. ”

The Commissioner calls for a greater level of transparency to be afforded to victims. In an open letter to the Secretary of State for Wales, the Commissioner calls on the UK Government to issue a statement explaining the methodology used for redacting the publically available Macur Review Report, and give a full rationale for the changes made. The Commissioner is of the belief that:

“Without an understanding of the approach employed by the Government’s lawyers, many will continue to question whether there has been protection of individuals because of their position in society, rather than because there are ongoing criminal investigations, or if there is no evidence against them.”

Sally Holland also affirms her view in the letter that any Inquiry or Review into historical, organised or institutional child abuse should be victim-centred. This means that victims and survivors should be given an opportunity to advise on the methods and remit of the inquiry, should be kept closely informed of its progress and should be provided with adequate support. The Goddard Inquiry has demonstrated, in its early stages, how this may be done. Equally, Operation Pallial has demonstrated that support of victims can be carried out alongside the pursuit of justice through the criminal courts.

The Children’s Commissioner for Wales firmly believes that:

“We owe it to the victims of historic abuse that we learn lessons as a society. I trust that the recommendations made in the report will be swiftly implemented by the government.”

“I note that many survivors have expressed their dismay at the report. I would urge any who still feel that they have evidence against abusers who have not been brought to justice to report this to Operation Pallial, if they have not already done so. There are also a range of opportunities to present evidence and experiences in safe and confidential spaces in the Goddard Inquiry.”