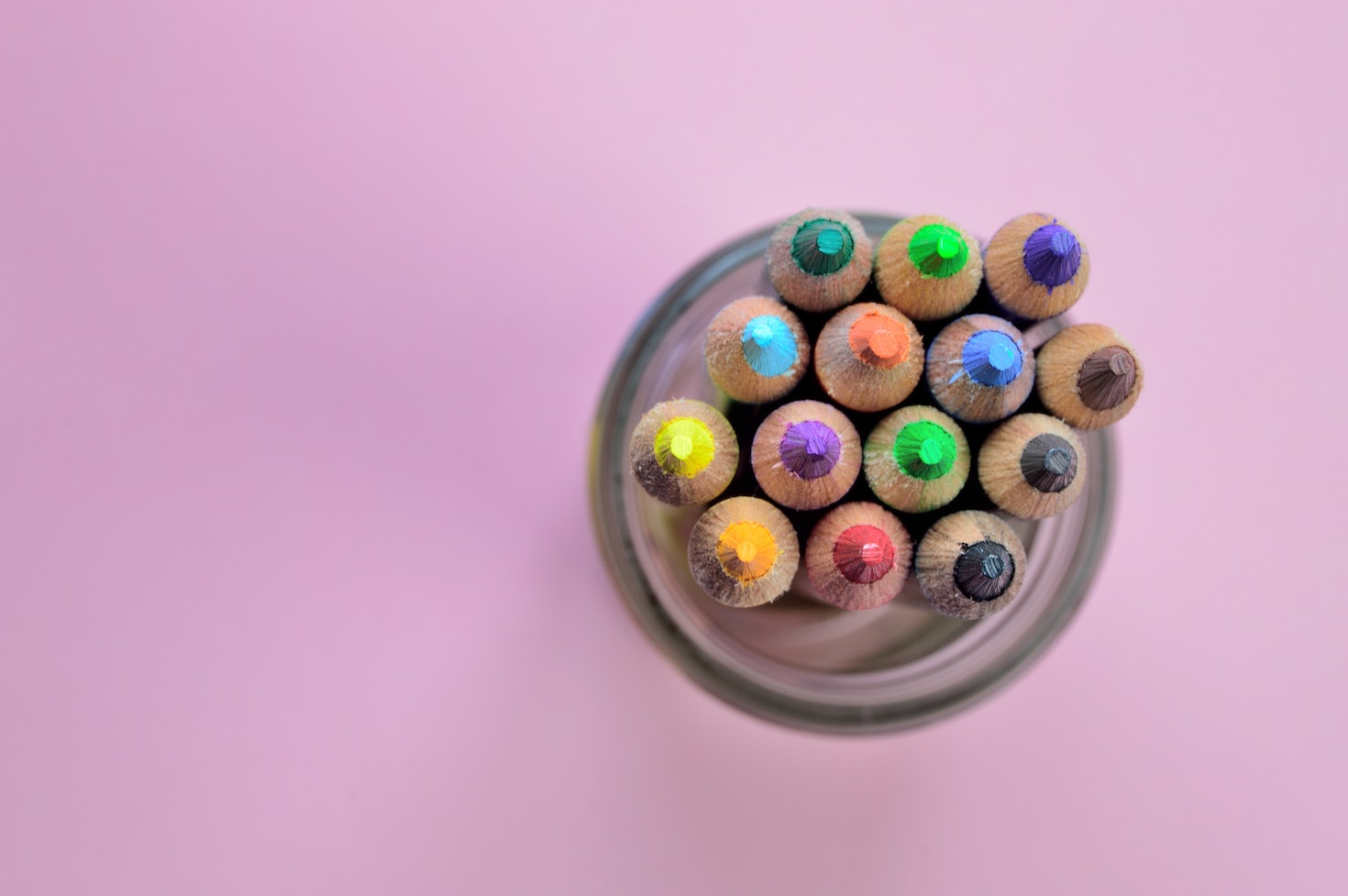 Our ambassadors have three jobs.

In the videos below, we’ve worked with schools to explain each job and why they’re important.

We asked pupils at Ysgol Pen-Y-Bryn in Swansea to explain the Children’s Commissioner’s powers.

They’ve also come up with a few ways that pupils in your school could make sure that everyone in the school knows about the Commissioner and her work.

Job 2 – Make sure other pupils know about about children’s rights under the UNCRC.

Pupils at Heronsbridge School helped us think about how pupils could promote children’s rights in school.

They’ve come up with 5 top tips for schools across Wales.

Job 3 – Do special missions for the Commissioner in their school. We use the information schools give us through special missions to try to make things better for children and young people.

We worked with pupils at Ysgol Hafod Lon to make a video about a special mission they did last year on cyberbullying.

We set one special mission every term for our Ambassador schools.