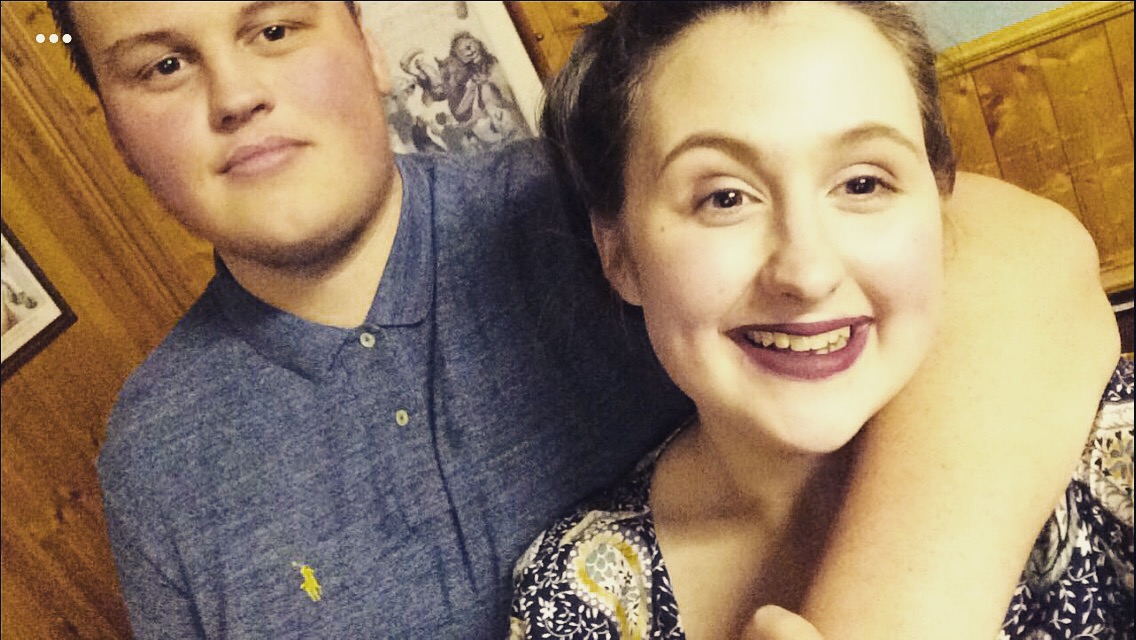 Lowri Morgan, a 17-year-old pupil at a secondary school in Wales, writes about her experiences of bullying in this guest post.

For #AntiBullyingWeek, we’ve launched resources to help primary and secondary schools discuss bullying with their pupils.

I was in year 7 when I first encountered bullying in what is possibly its mildest form.

I was called ‘ugly’, a simple word which rolls so easily off the tongue but had the power to completely destroy my confidence, but we’ll get to that.

I was in year 8 when I was reminded of my awkwardness and the fact that I was ‘lanky’ as the gang of chicken nugget throwing boys told me.

It was the beginning of year ten when I attempted to re-establish myself by starting to play rugby for a local team, only to be faced with queries from grossly over-confident boys about my sexuality, and how playing a predominantly male sport had to make me a ‘lesbian’. It didn’t just so you know.

It all added up however, these singular seemingly unimportant events all affected me in their own way. It was the being called ugly in year 7 which destroyed my body confidence and meant I was unable to catch my own gaze when I looked into a mirror.

The event in year 8 is what made me conscious about my height and why I always walked with a slight slouch, never allowing my height to reach its full potential.

The personal line of questioning in year 10 is what made me question if playing rugby was the right thing for me.

Year 8 was an interesting one, a lot of things happened to me. It was in year 8 when my self-hatred reached its boiling point. I began self-harming, I would bite the inside of my lip until it bled, it was so discrete that I could do it anywhere and it happened on a regular basis.

A teacher found out about it following a breakdown I had during a lesson about self-harming, and I was soon involved in regular counselling within the school environment.

This was a fact I brutally tried to hide, my parents only found out when the counsellor worried that I would do something much more serious. To shorten the whole situation, I hated myself.

I wanted nothing more than to curl up, go to sleep and never wake up. That’s probably why my parents needed to know, I needed to be looked after.

Despite this dark and startling inner feeling, I was happy. I had great friends and supportive parents, this hatred that I had of myself all stemmed back to that initial comment in year 7. My mood bounced day to day, hour to hour, minute to minute, I had such little confidence in myself that I suffered with a dreadful combination of severe depression and mild anxiety.

I wanted to get better honestly I did, the feeling of nothingness that consumed me was something that I would never wish on anyone. It was the beginning of year ten when the school counsellor suggested that I should go and see CAHMS, a service for young people with mental health issues.

The waiting list for this was about 3 months long, in that 3 months things were looking up, I was within a group of friends who were lovely and supportive, I had a family who gave me their full support. So when I eventually went to my first CAHMS appointment, I wasn’t feeling awful, I no longer lay awake wishing my life would end, by all accounts I’d come on leaps and bounds.

CAHMS were happy with me and it only took 2 or 3 appointments for them to discharge me. It was a feeling of total relief, I can honestly say I’ve never been happier than I was in that moment.

I’m now in year 13, and life is different. I stopped regularly seeing the councillor in year 10, I still went to the occasional appointment in years 11 and 12, it always nice to have someone to talk to who is totally qualified to deal with your issues.

I still have moments of insecurity, I still cry and get far too stressed out but that’s just the way things are now and there are still days where I do not wish to get out of bed, but I do because if I learnt anything it was that life goes on and it does get better.

I know I’m a walking talking cliché but hand on heart it really does. In year 8 I was convinced I was ugly and too tall, now in year 13 I’ve got a brilliant boyfriend who loves me and my awkwardness.

I’m part of an activist group within school which is striving to ensure that young people consider what they are saying and the impact that their words can have on people, I’m determined that no teenager should go through what I did.

Bullying is bullying no matter how big or small it is.