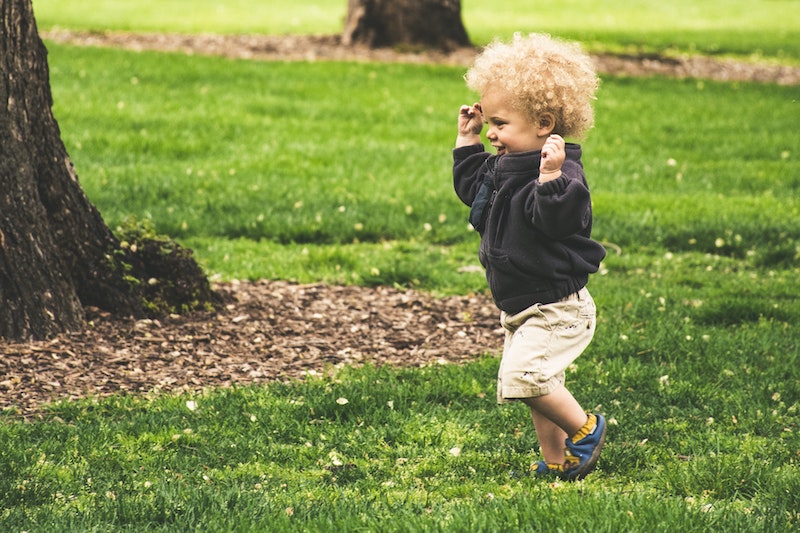 What’s the Children’s Commissioner calling for?

For Welsh Government to rethink its childcare offer so children of non-working parents can benefit from free childcare, as well as those whose parents are in work.

The benefits of good quality childcare for children are both immediate and longer term.

Children aged 3 and 4 whose parents both work, or whose single parent/guardian works, will be entitled to 30 hours’ free early education and childcare a week for 48 weeks of the year.

This builds on the current offer which allows all children aged 3 and 4 years old 10 hours of free early years education in school or funded nursery  a week for 30 weeks of the year, regardless of whether their parents work.

Why do parents need childcare if they don’t work?

Research shows that childcare can provide immediate and long-term benefits to children from the poorest backgrounds if they receive high quality provision in their early years. The current proposal will see the children who would benefit from childcare the most missing out on the chance to develop key life skills at an early age.

What other reasons does the Commissioner have for wanting the current proposals to change?

The Flying Start programme gives children aged 2 -3, from some low-income families free childcare for 2.5 hours a day, 5 days a week for 39 weeks of the year. However, Flying Start only covers certain areas in Wales, which means that lots of children who need the support miss out if they don’t live within particular areas. Recent research found that 44% of children from disadvantaged backgrounds live outside of Flying Start areas.

Isn’t the main purpose of the offer to get more parents into work after having children, therefore improving families’ financial situations?

A report from the Public Policy Institute for Wales found that the proposal would have a ‘very small’ impact on “net income, poverty or working behaviours.”

Not only then is the proposal likely to disadvantage children from non-working households, but it’s also unlikely to help Government achieve its aim of encouraging parents to return to work.

Wouldn’t extending the offer to all children cost too much?

If Welsh Government can’t afford a universal offer that gives all children 30 hours of early years education and childcare a week, we think a lower number of hours  could be offered to more children. This would make sure that Government’s childcare policy doesn’t risk some children not having the immediate benefits of childcare, and potentially increasing the school readiness gap between the poorest in our society and their more affluent peers.

What does the Commissioner want Government to do next?

“I want all children to have access to high quality early years’ provision that meets the needs of children with additional needs, reflects a bilingual nation, and gives all children from disadvantaged backgrounds, wherever they live, additional early years support to have an equal chance to achieve their potential.”