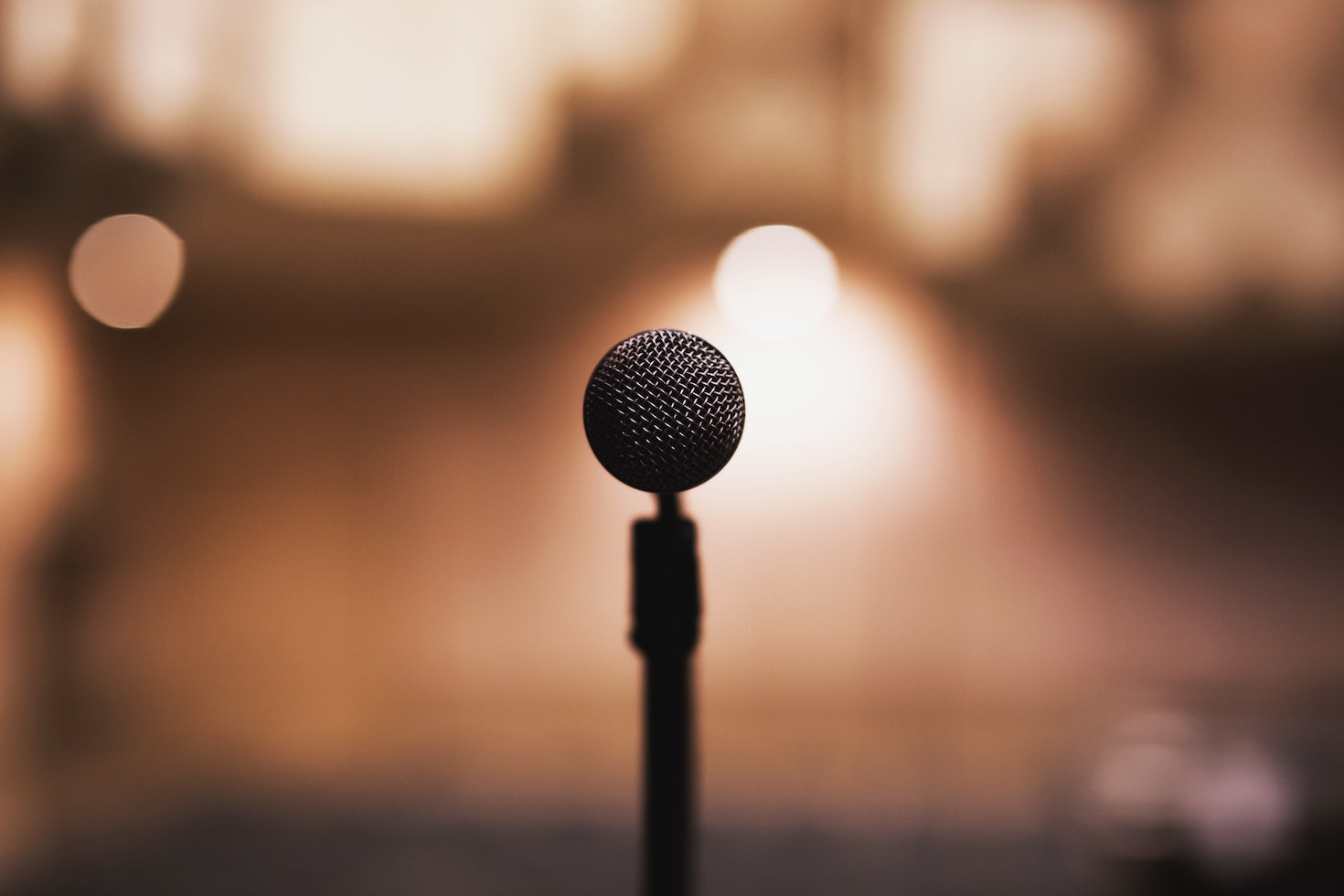 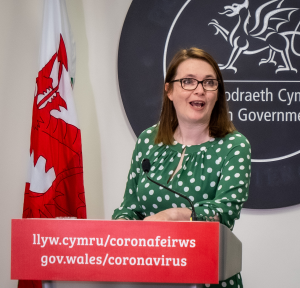 The opportunity to submit questions has now closed.

The Commissioner’s team will publish the Welsh Government’s response on this website once they have responded.

The Children’s Commissioner’s team has already contact the children and young people whose questions were answered by the Minister during the press conference.

Still want to have your say?

The Children, Young People and Education Committee is holding an inquiry into the impact of the Covid-19 outbreak on children and young people in Wales. You can contribute to the inquiry by emailing the Committee.